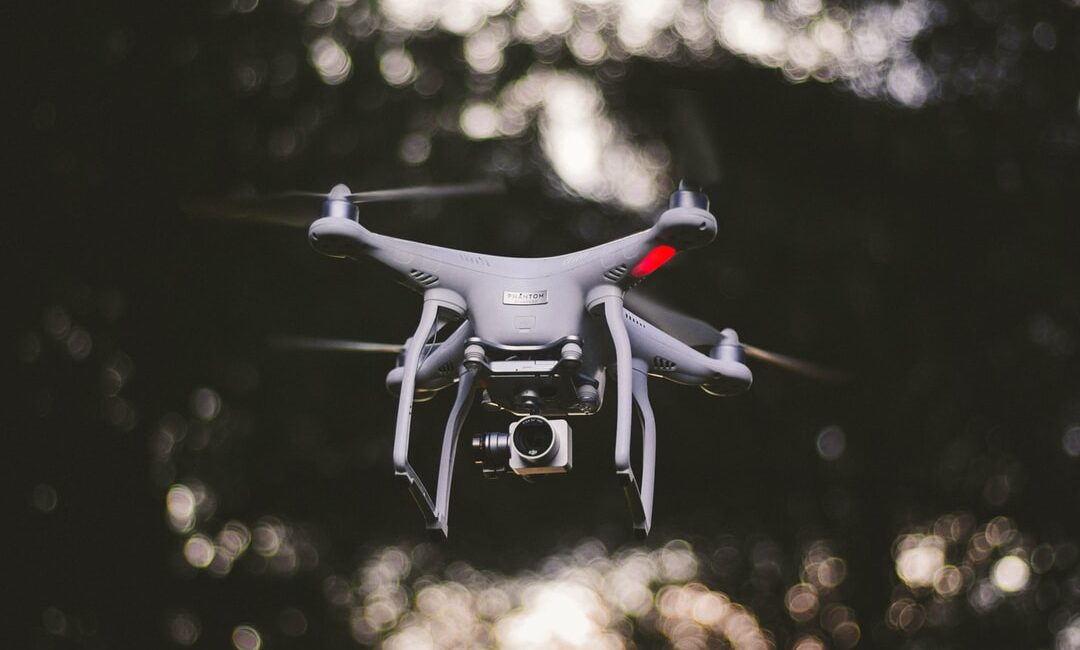 Total stations are one of the most common surveying tools used today in mining. Almost 98% of the industry still relies on total stations. But today, drones have become a new tool for engineering applications, particularly for surveying and building construction. They are fast, accurate and efficient over traditional methods. We bring you some of the comparison between a Survey Drone and Survey using Total Station.

A Total Station is a modern surveying instrument that integrates an electronic theodolite with an electronic distance meter. A theodolite uses a movable telescope to measure angles in both horizontal and vertical planes. They can be remotely controlled and are mounted on Surveying Tripods but the problem is that they are bulky. They need at least 4-5 skilled surveyors to conduct a single total station survey. One needs to hold a prism pole and a proper setup is required in order to get accurate readings. It sometimes become difficult for the surveyor to look over and check the work while surveying. A report says that a single total station can survey almost 8-10 Hectares in a day. Another problem with total stations are that they measure individual points. Hence, they need to carried at the different locations to carry out full fledged surveying. Portability becomes an issue at mining site which are often rugged. It is practically impossible to conduct survey from waterlogged, rocky and steep places.

One needs to understand that the landscape of a mine or construction site continuously changes which means that even a week outdated data can hamper their operations.

Today, drone technology is completely revolutionizing industries. It is almost 8 times faster than the traditional methods when it comes to surveying. Nibrus manufactures drones which are fast and can measure almost 80-85 hectares in a day. Processing of this data collected during surveying is merely a few hours job. A single flight produces billions of points (Latitude, Longitude And Altitude) which makes the data better interpolated and these points can later be exported in different formats. LiDAR based drone system and photogrammetry clubbed with RTK/PPK and GCPs gives 1-10 centimeters of accuracy. Risk reduction becomes another key factor. Mainly, the mine area is very rugged and it is practically impossible to survey after bad weather. Drone technology has an edge at this point. Firstly, it requires only one operator to plan a mission and second, the most important one is a risk factor. Drone can fly over inaccessible and rough areas and collect the data.

People often say time is money. But according to me, time makes money and every single second wasted is a penny lost. Hence, we would conclude by saying that drone photogrammetry can yield the desired precision and accuracy and that too faster than the traditional methods and hence we encourage more clients to try out high accuracy drone photogrammetry and see the results for themselves.